LANCASTER- Ollie’s Bargain Outlet had its Grand Opening on October 28, 2015 at Pennmark’s East Towne Centre, Lancaster location. Ollie’s is located in the 36,000-square-foot space once occupied by Staples, between Burlington Coat Factory and Manor Buffet. With a slogan of “Good Stuff Cheap,” Ollie’s sells close-out, salvage and surplus merchandise purchased directly from manufacturers. Their shelves are filled with everything from clothing, food, housewares, toys, electronics and domestics. This is the second Lancaster County location for Ollie’s, which now operates 198 stores across 16 states and employs more than 5,000 people. The East Towne Centre Ollie’s has 50 to 60 employees 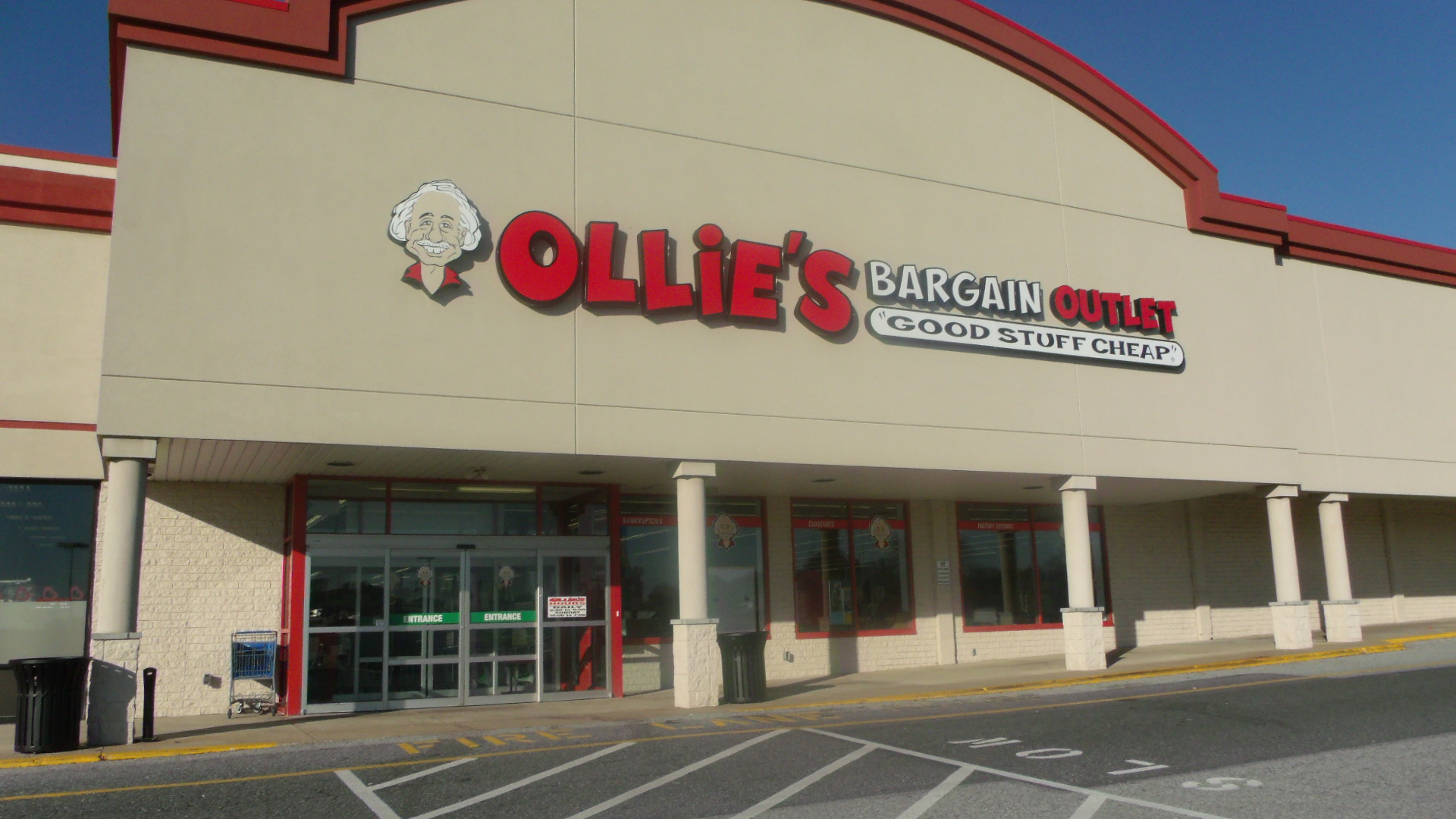 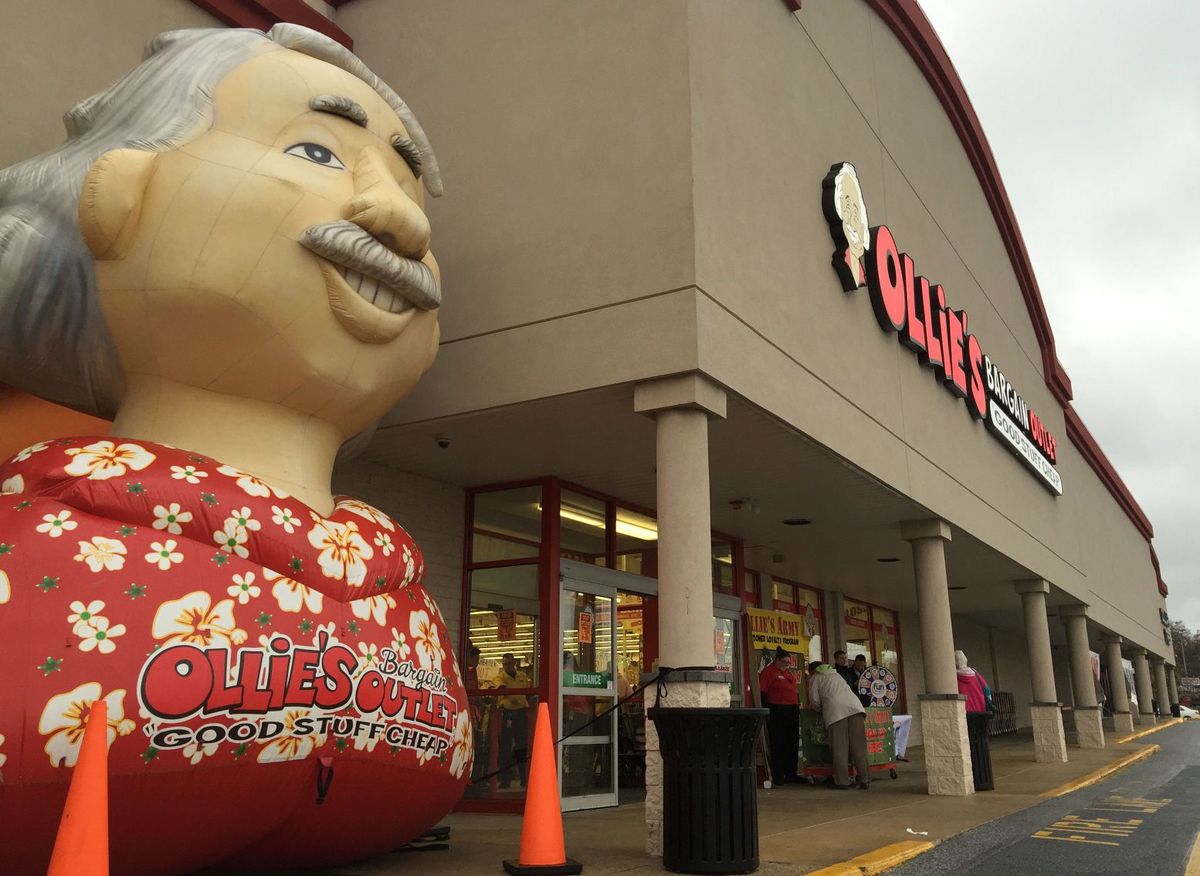